In 2002, as a pioneer in the domestic gas industry, Zhongyu energy actively responded to the call for market-oriented reform of the national municipal industry. With the mission of "developing clean energy and achieving a better life", it is committed to promoting the construction of a resource-saving and environment-friendly society by optimizing the energy structure of its business areas. At present, the distribution area of Zhongyu energy member enterprises has expanded to 14 provinces, autonomous regions and municipalities directly under the central government, including Henan, Shandong, Hebei, Beijing, Jiangsu, Anhui, Heilongjiang, Jilin, Fujian, Zhejiang, Guangdong, Yunnan and Inner Mongolia.

In the past 20 years, Zhongyu energy has been working hard and unswervingly towards the goal of "becoming the most valuable comprehensive energy service provider" from regional to national layout. So far, Zhongyu energy has laid nearly 50000 kilometers of gas pipelines in China, providing safe and stable clean energy products and services to nearly 4.5 million residents and industrial and commercial users. 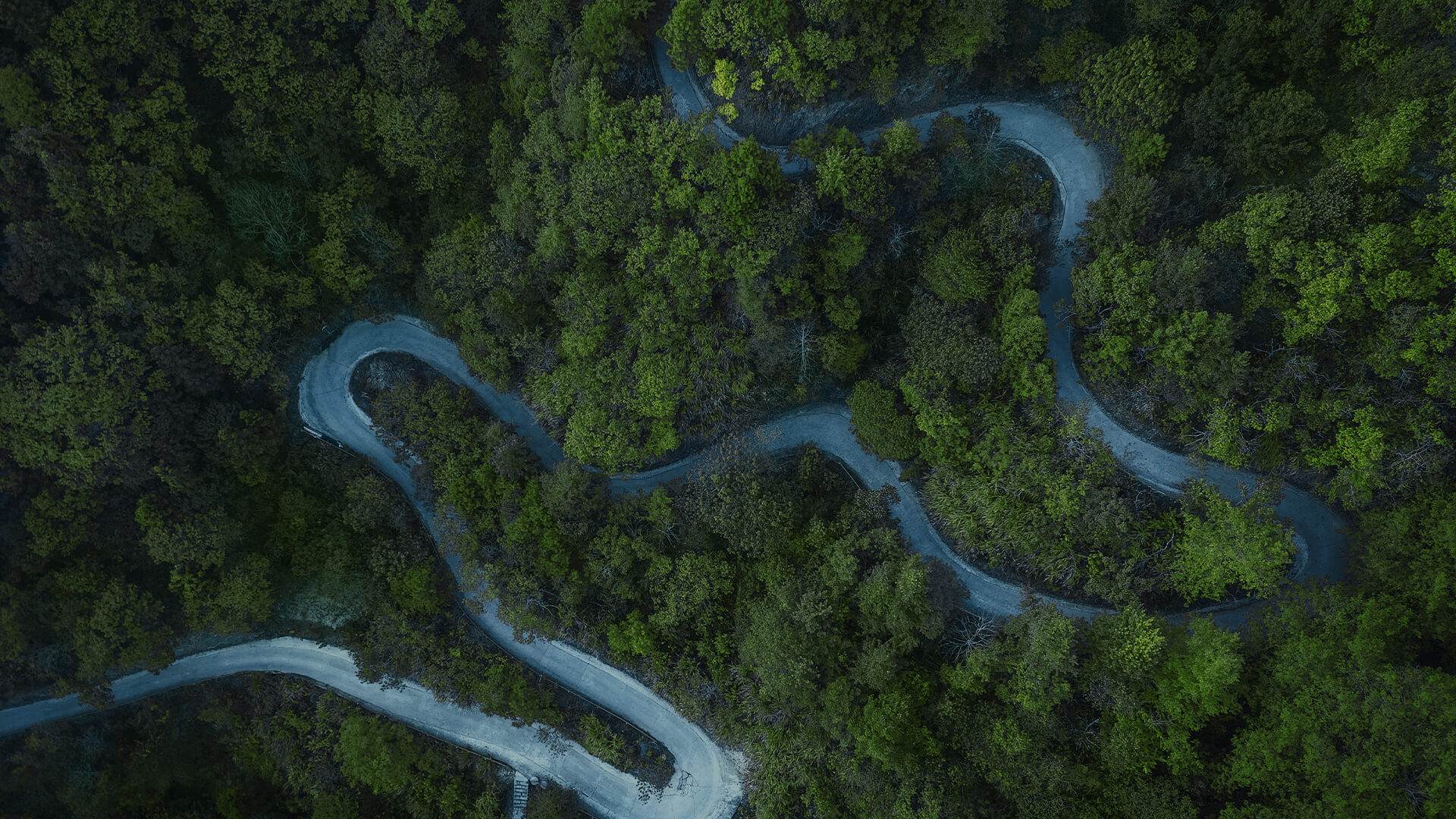 In response to the national 30.60 double carbon goal and in line with the changes in the energy market, Zhongyu energy is based on its main business, constantly digging into the industrial chain, building an ecosystem, and committed to expanding new business forms and creating new value. Centering on the business principle of "market-oriented, customer-centered, and benefit oriented", Zhongyu energy proposed the development strategy of "transformation and development, two wheel drive" in 2021 and established the smart energy group. The pace of diversified development and innovation and upgrading of the group's business has changed from a "booming start" to a "steady and accelerated" stage.

Since its establishment, Zhongyu energy has kept its development mission firmly in mind, bravely shouldered social responsibilities, actively participated in the construction of "beautiful China" and the national "battle for pollution prevention and control", promoted ecological priority and green development, and has used 15billion cubic meters of natural gas to reduce 2.16 million tons of carbon dioxide emissions and more than one million tons of PM2.5, nitrogen oxides, sulfur dioxide and other emissions for its service areas, We will earnestly carry out our promise to create an enterprise with "customer satisfaction, government confidence, enterprise development and employee benefit".